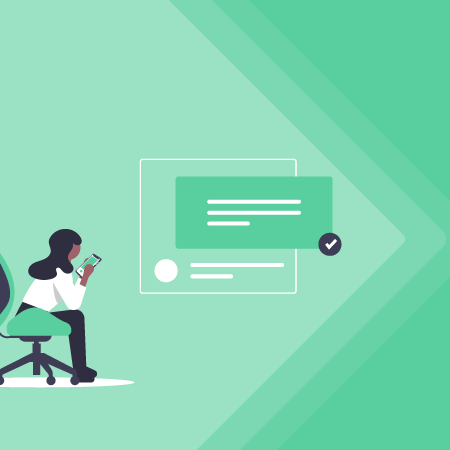 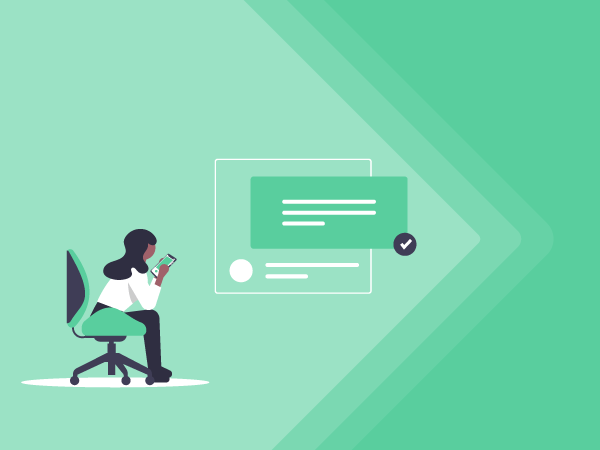 Over the course of working with different types of clients in various industries, we often run into a problem — after completion and delivery of a translation, the client realizes that they needed translation into a different language. How does this happen? This issue is not due to a mistake in identifying the target language, but rather a failure to confirm the variety before translation.

What are Language Varieties?

The term “variety” refers to a different branch of a language that has formed under the influence of temporal, regional, societal, political, and other factors. In terms of our industry, this “variety” typically refers to dialects of a language used by a specific culture or region.

Portuguese is divided into Brazilian Portuguese and European Portuguese, while in addition to the Castilian Spanish spoken in Europe, there are a wide number of varieties spoken across Latin America. Even languages that many might think only have a single “standard” dialect have major varieties. There are varieties of German spoken in Austria and Switzerland, for instance. The same is true of the Chinese, which in addition to Traditional and Simplified characters, also has different usage habits in Hong Kong and Taiwan. Varieties are a common phenomenon that can be found in most languages, and one of the symbols of the continuous evolution of language and culture.

Though most language varieties do not differ substantially, there are typically obvious differences in grammar, vocabulary, and other characteristics. As such, different varieties of a language cannot be simply confused as the same. This is because in addition to speakers being able to easily identify the differences between varieties, these differences can also create varying degrees of barriers to use and understanding. As such, using the correct language (or variety) in the target market serves not only as a sign of respect for the target audience but also as the basis for commercial success.

When faced with large amounts of language varieties, how can we ensure objective, accurate, and unambiguous representations? We need a method more scientific than our own subjective interpretations. Luckily enough, there are a set of ISO systems to regulate the international expression of varieties.

We can typically use a unique combination of two sets of ISO codes to represent any specific language variety. The first set is the ISO 639-1 language code, which represents a unique language category with two lowercase letters. The second is the ISO 3166-1 alpha-2 country code, which represents a unique country with two uppercase letters. For example, given that the language code for English is “en” and the country codes for the United States and the United Kingdom are “The US” and “GB”, the corresponding code combination for American English and British English are “en-US” and “en-GB” respectively.

Adopting international standards to represent language varieties in an accurate and unique manner, the ISO system has always been common practice in professional fields such as language services and software localization.

What Is ISO Certified Exactly? And Why Is It Important?

While the system outlined above is widely used in professional fields, ordinary audiences are more receptive to an intuitive and easy-to-understand display method. Though a common solution is to represent the language in its native form,

We also often see the use of flags to represent languages, as seen below.

There raises another issue. There are several varieties of Spanish, English, and Portuguese, all of which are used by different countries. Consider the case of a Portuguese user, for which it would be strange to select Portuguese as represented by a Brazilian flag.

Languages transcend regions, whereas national flags carry distinct regional and political connotations. Given that many countries have more than one official language, the use of flags to represent languages will inevitably lead to conflicts or cause offense to the target users in certain scenarios. With this in mind, the use of symbols such as flags to represent languages should be avoided to prevent unnecessary controversy.

The clarity in Language Leads to Clarity in the Market

Switching to the display of language varieties through technical means such as ISO code combinations accomplishes more than just accurate representation. More often than not, different markets must be divided into precise language variations that require more complexity than simple categories such as “English”, “French”, “Spanish”, or “Chinese”.

To define the target language, one must first define the target market. This means that within an enterprise, the R&D department: must be in extensive communication with the marketing department during the process of product internationalization to determine the suitable language varieties for each target market. Without this key step, internationalization can end in disaster. Adaptation to markets and languages is a key and basic requirement for product internationalization. For a product to successfully find its way into a new market, proper work must be put in to ensure it has the right guiding language.